Developers are mandated to keep coming up with ways to make the games more appealing and easier to play. As a gamer, you want the gaming experience to be satisfying. Here are some technological tips to look for when you want to play.

There are many games available from which you can choose the ones to play. The aspect of gaming software should help you in making a decision. For some games, you can only play them online through the internet.

But technology has made it possible for you to play a game without having an internet connection. All you need is to install the game’s software on your PC, and you are good to go.

Therefore, having a game that allows both an online and offline version gives you options from which you can choose.

In addition to the game’s software that you can install on your PC, there are other third-party tools you can install to make the gaming experience more enjoyable. In the past, you could find a game’s graphics to be of low quality, but you had no solution. You had to play with those qualities.

Due to technological improvements, developers create programs that optimize and improve the quality of the general graphics of the computer. Once you install the software, it doesn’t matter if the game has low-quality graphics; it’s automatically improved to the status of the computer itself.

Have you ever wanted to play a game competitively with your friend, but then the only option available is to play turns? I want to believe that it can be annoying, especially when one takes a longer duration in their turn. It is more enjoyable when you are both playing against each other simultaneously.

That’s the power of mobile gaming technology. Technology has enabled developers to include the option of playing against each other. Two or more people can play the same game from individual gadgets.

Whether they are in the same room or continents apart doesn’t matter. They can connect through the internet and play against each other.

When watching a film, the events occur in a specific environment. At some point, you tend to respond to actions in the movie as if you were in it. Virtual reality is close to that effect.

However, virtual reality in gaming is the effect that makes you feel as if something is real when it’s not. For example, you can play a boxing game in virtual reality mode.

You require a head-mounted monitor for display and headsets for the sounds. You see and respond to your opponent’s actions through the screen.

For augmented reality, a player can, in the real sense, alter the features of the environment where they are. For example, they can change the temperature to be cooler or hotter than it is to suit the game’s features.

There is a lot of advancement in the gadgets we use in gaming. For example, initially, a computer’s hard disk drive was too big but had a minimal capacity for data storage.

That has changed with time. Hard disk drives are becoming smaller but with more significant capacities for data storage.

You can find hard disk drives of 1 to 20 terabytes. More space on your computer means that applications work faster, including the gaming application and easy time for those who bet on super bowl. Previously, this could hang from time to time on a laptop with a small hard disk drive capacity.

Also, gadgets like a mouse for gaming make the gaming experience better and more enjoyable. More improvements are being made to the playing pads to make them more efficient. People are shifting to wireless technology to save on storage and playing space.

The gaming experience is supposed to be more enjoyable, appealing, and satisfactory to the player. Technology plays an essential role in making this possible. Nowadays, you can be in a room full of people playing a game quietly because they use a headset for sounds.

These are technological tips you can consider when you want a fun gaming experience and when you have good super bowl odds and want a smooth betting experience. 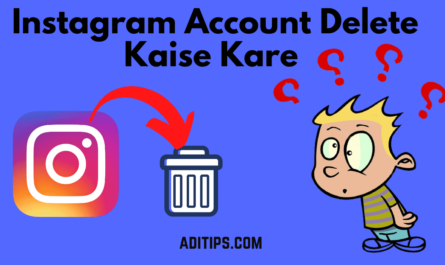 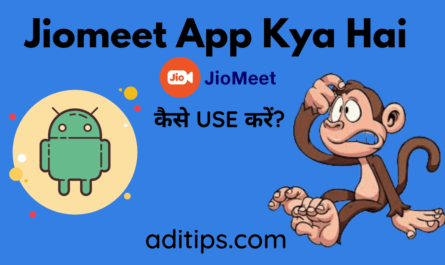