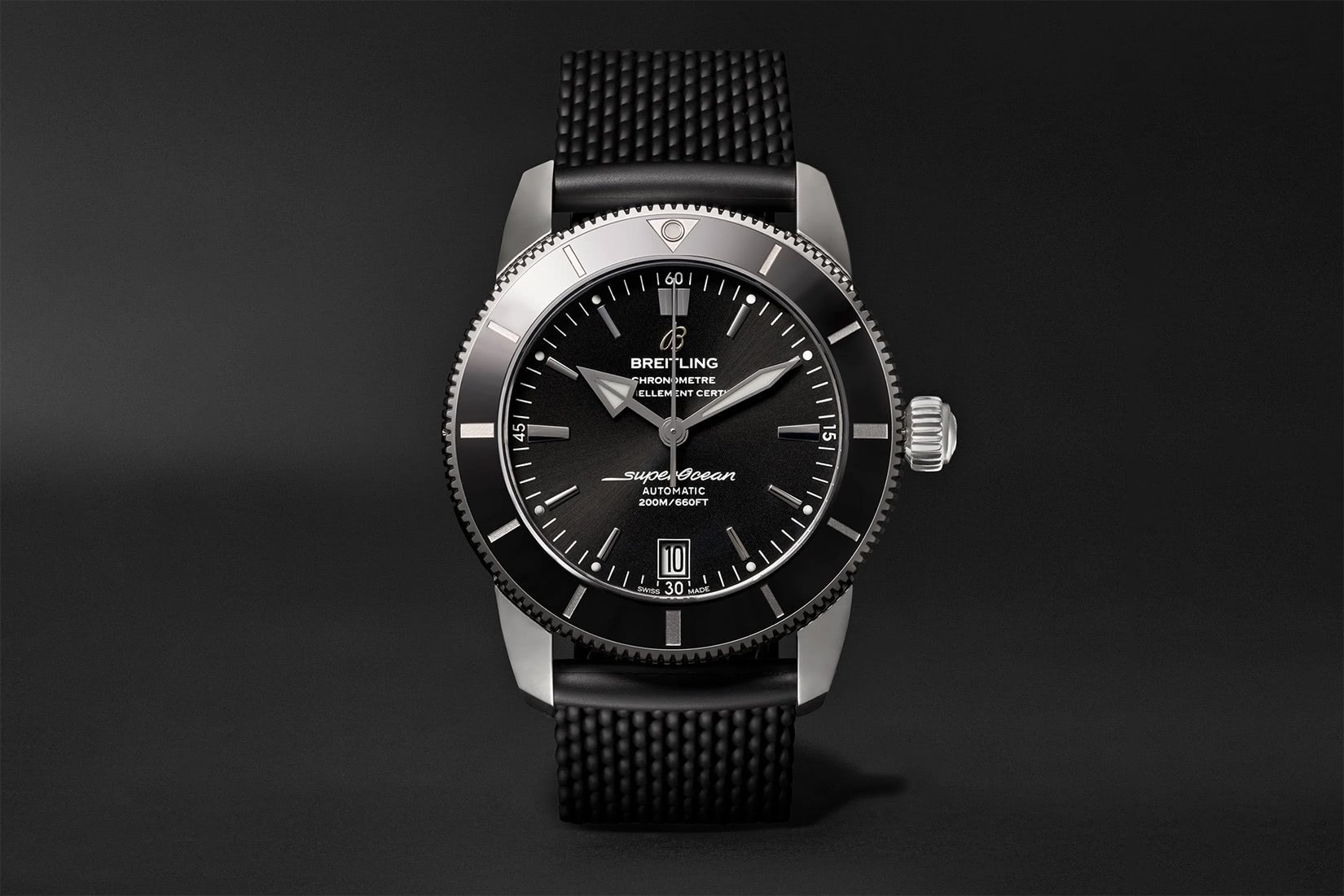 Dive watches are intrinsically compelling, paying homage to the gallantry of the Royal Italian Navy, the fortitude of long-distance channel swimmers, and even Jacques Cousteau’s passion for adventure. To be formally accepted as a “diving watch,” a watch must adhere to exacting International Organization for Standardization requirements. a glowing second hand that signals that the watch is working even in complete darkness, water resistance to a minimum of 100 meters, chemical resistance, and specific degrees of sight and legibility in utter darkness, magnetic shock are a few of these vital characteristics. While the majority of the timepieces on this list were made particularly to pass these tests, they’re also quite attractive, so it’s realistic to fall in love with these timepieces just for their dry-land looks.

The Omega Seamaster Planet Ocean “Big Blue” is a hybrid dive wristwatch with a second-time zone so you may keep track of the time in faraway areas. It has a robust case constructed largely of a single block of blue ceramic. The antimagnetic timepiece comes with an orange-edged rubber strap with a woven fabric texture and is 600-meter water-resistant.

This diving watch is both stylish and athletic, with a black rubber band and a titanium case. Ulysse Nardin presented four new Diver Chronometers at the 2018 Monaco Yacht Show, such as the Diver Great White, which features a great white shark embossed on the caseback.

At Baselworld 2019, Rolex presented an Oyster Perpetual Sea-Dweller in yellow Rolesor. The watch is made of 18-carat yellow gold and Rolex’s Oystersteel, introducing the former element to the Sea-Dweller collection for the first time. It has a patented helium escape valve and is also waterproof to 1,220 meters, which has earned the watch popularity among elite and professional scuba divers.

The octagon design of the classic Royal Oak was inspired by a diving helmet, and it was recently updated with four eye-catching colors: beige, turquoise, purple, and khaki. This 42-mm self-winding model has a battery reserve of 60 hours and is 300-meter water-resistant.

MB&F is an innovative and independent watch brand noted for its one-of-a-kind “horological machines.” Its most recent limited-edition automatic was themed by jellyfish. While it is not a dive watch, it does have some similarities, such as 500-meter water resistance, a power reserve of 72 hours, a 60-second flying tourbillon that helps it escape the effects of gravity at the top, and a unidirectional bezel that circles separately around the dial.

Zodiac collaborated with undersea photographer Andy Mann to create this timepiece, which has a brushed dial that resembles the “God’s rays” that occur when the sun is shining through the ocean surface. One of Mann’s iconic pictures of an oceanic whitetip shark appears on the caseback.

In 2014, Cartier surprised the watch world by releasing a dive watch. The Cartier Calibre de Cartier Carbon Diver has not only continued in production but has also been improved with an all-black case. Look no elsewhere for a timepiece that can go to the black-tie banquet from the dive site.

This 42-mm IWC Schaffhausen Aquatimer Expedition Jacques-Yves Cousteau is a tribute to the French underwater filmmaker and diving expert Jacques-Yves Cousteau and has a trademark blue dial and a distinctive rear inscription. It also has a SafeDive feature embedded in the bezel and a 42-hour power reserve.

Bremont, a British watch manufacturer, was founded in 2002 with an emphasis on aviation, and the Supermarine 500 is the company’s first marine timepiece. Among its notable features are an anti-reflective, scratch-resistant sapphire crystal, water resistance to 500 meters, and a 38-hour power reserve.

This Victorinox Swiss Army I.N.O.X. Professional Diver watch is water-resistant to 200 meters and features an expandable rubber strap tailored to accommodate securely a swimsuit. The hands and hour markings are luminous, and the timepiece is operated by a quartz movement produced in Switzerland.

The Superocean was revamped for its 60th anniversary with a scratch-  and shock-resistant ceramic bezel, providing the watch a gleaming and immaculate fresh style. The self-winding chronometer, which bears the original Superocean logo and is water-resistant to 200 meters, is powered by the Calibre B20 movement, which was developed in collaboration with fellow watchmaker Tudor.

Bell & Ross has transformed a traditional timepiece, the Bell & Ross BR O3-92 Diver, which features the recognized square shape of its renowned pilot watch, into a unique diver that unites the different design DNA of its numerous collections. The stainless-steel self-winding watch is water-resistant to 300 meters and anti-magnetic.

Oris launched the Aquis Date Relief in early 2019 in conjunction with elite and professional swimmer Ernst Bromeis, who is on a quest to raise awareness about the importance of preserving freshwater. The timepiece’s second hand is a subtle reference to Oris’ characteristic red rotor and it is water-resistant to 300 meters.

Tudor’s renowned Black Bay has been updated with an engraved steel rotating bezel. The timepiece’s self-winding mechanical movement has, for the first time, a date window and power reserve of 70 hours and it is 200-meter water-resistant.

An item from the 1962 HyperChrome collection has been reimagined by a firm best renowned for its use of high-tech ceramic. The redesigned RADO HyperChrome Captain Cook is somewhat bigger than the predecessor and comes with water resistance to 200 meters and a ceramic bezel.

Many companies are looking to the past this year to interpret major heritage models, and a few have taken the rise of the basic, revolutionary, and modern diving watch to whole new heights and perspectives. The mentioned watches are an example of the most reliable and efficient underwater buddy in case you’re about to make an expedition. 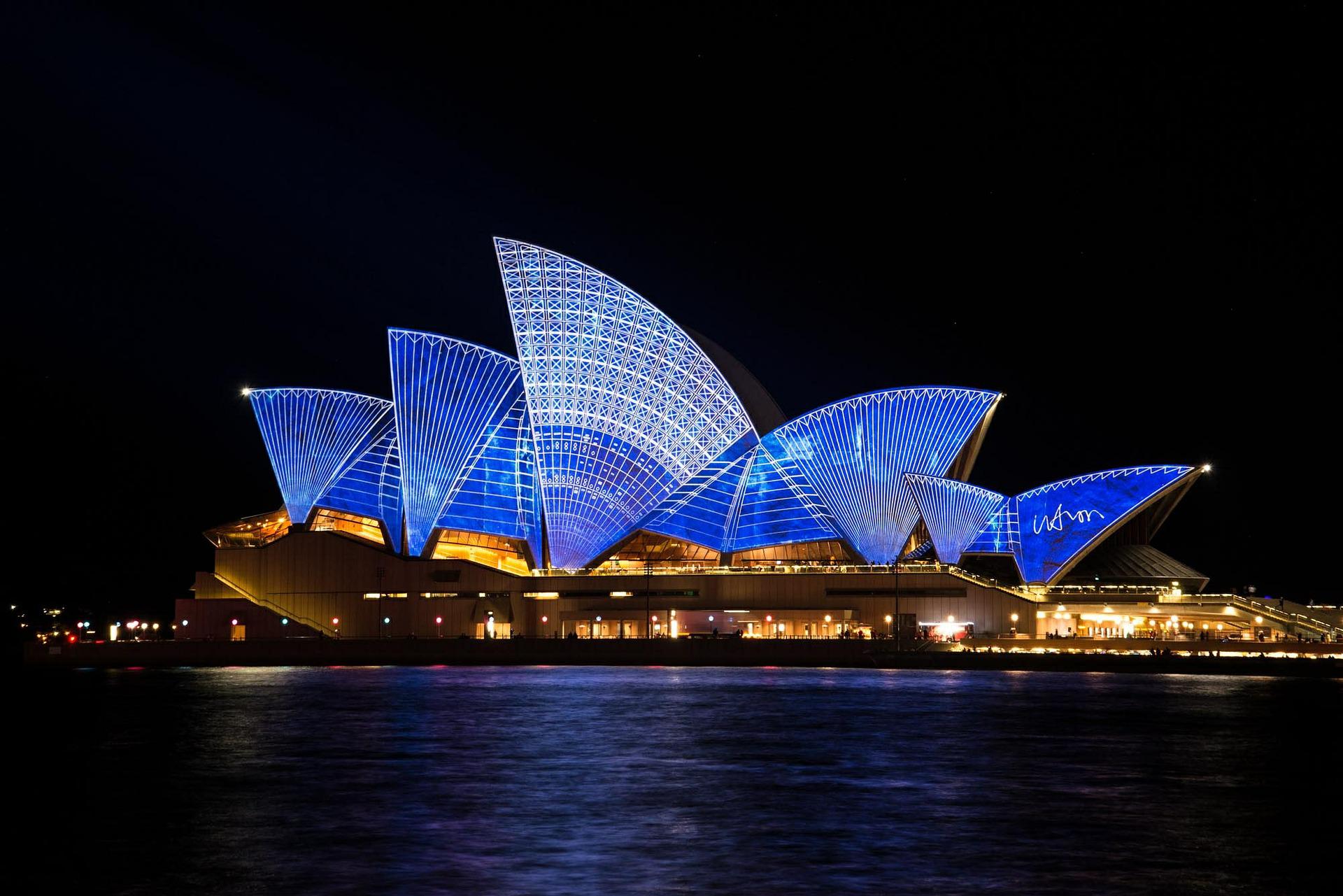 Benefits of Working in a Brothel in Sydney 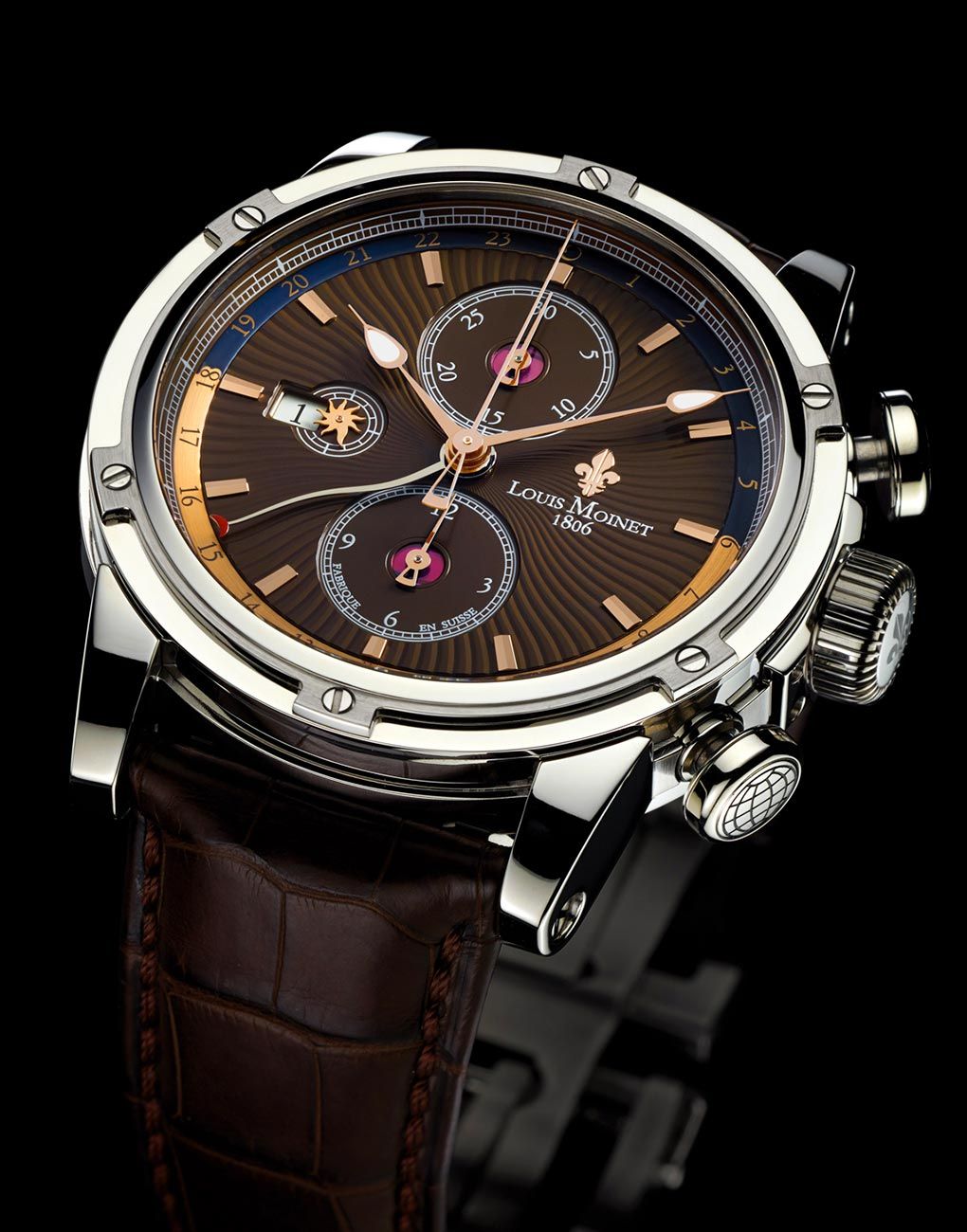 Burning out at your WFH job? Here’s how to stay productive