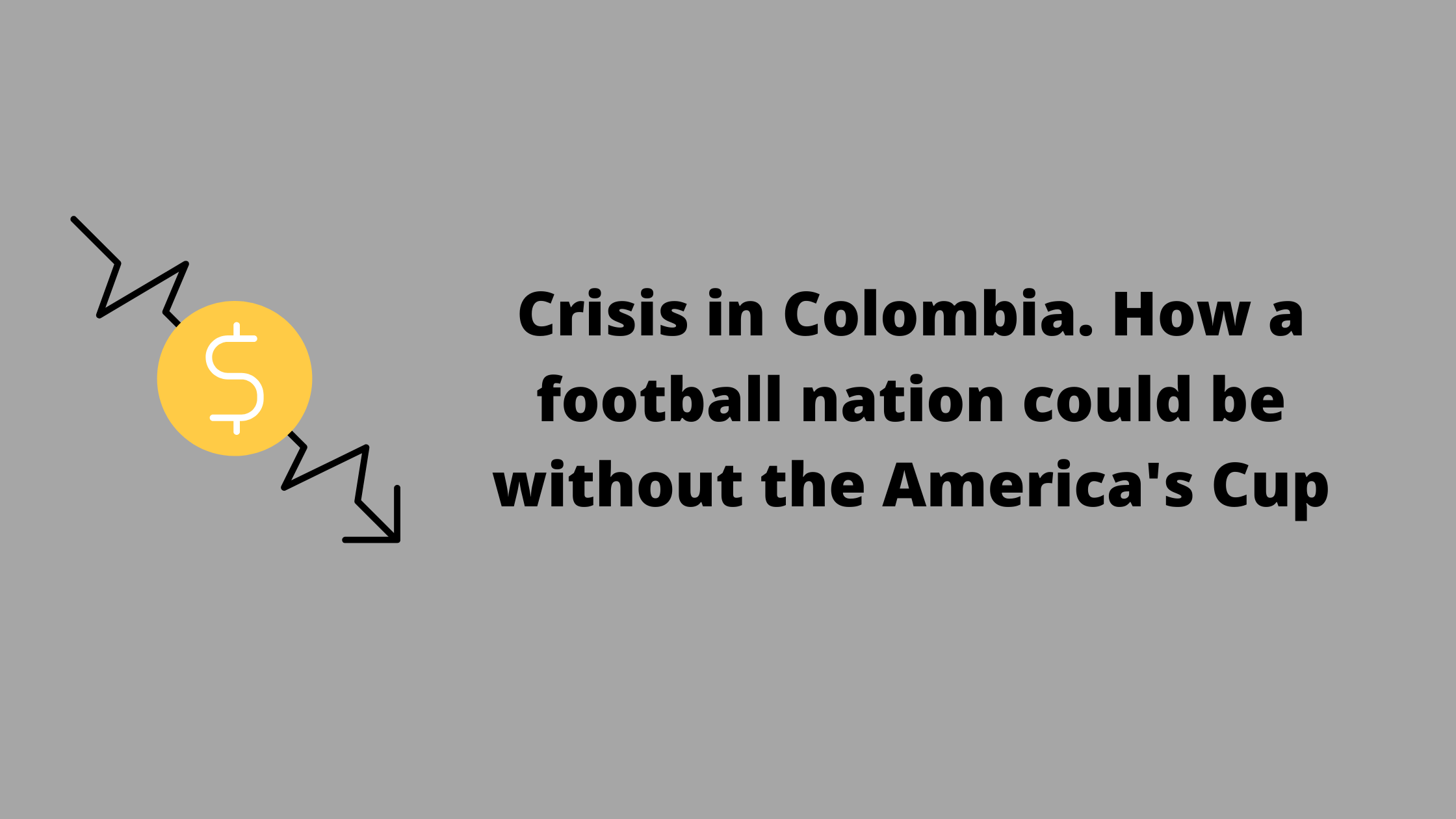 Crisis in Colombia. How a football nation could be without the America’s Cup

In a month, a significant event will take place – the America’s Cup, but its fate remains in question. In theory, the tournament will be hosted by two countries – Colombia and Argentina, but recent protests, which began in early April, threaten to cancel all plans.

22Bet casino is an interesting offer for those who’re already bored with typical betting.

Earlier this month, President Ivan Duque Márquez announced his tax and health care reform, and the plans did not sit well with the majority of the population. People who have barely coped with the first wave of coronavirus are afraid that further changes will leave them completely at a broken trough. However, not everything is so simple, and even the fact that the president has already canceled his plans has changed little – people do not want to leave the streets.

“When information about the tax reform appeared, protests of low-income and middle-income citizens began throughout the country, who had long been dissatisfied with the actions of Ivan Duque Márquez,” says photographer and journalist Julian Gutierrez.

At first peaceful, the protests escalated into a confrontation with the police, resulting in about 50 deaths. According to official figures – 27, including one policeman.

On May 5, student Lucas Villa led a crowd of disaffected people, shouting “they are killing us.” Minutes later, his words became prophetic when several civilians opened fire on the protesters, wounding and killing Vilya.

During the protests, about 168 people disappeared and more than 800 were injured. It seems that changes are not far off, because Colombia was not famous for its protests before. “Just a couple of years ago, such massive support for demonstrators was something unprecedented,” confirms Gutierrez.

Nowadays, no one thinks about concerts and football, because it is simply impossible to guarantee the safety of the players. The football league took a hiatus in May, and local giants Atletico Nacional, Independiente Santa Fe and La Ekidad were forced to move to Paraguay in order to host the America’s Cup and South American CONMEBOL Cup matches.

President Duque expressed similar thoughts, confirming that the America’s Cup was not going anywhere, but there would be no spectators in the stadiums. In fact, something like this already happened in 2001, when Colombia was under siege by terrorists. Then the hosts won the home championship in the end, but the fact that Argentina refused to go, and Brazil sent in a weakened squad, helped a lot. 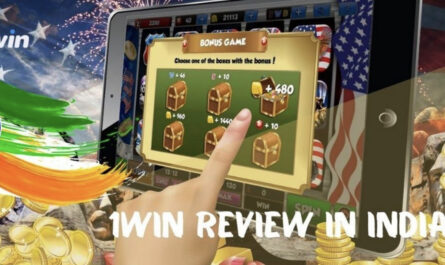 Best Betting Company for Users from India in 2022.